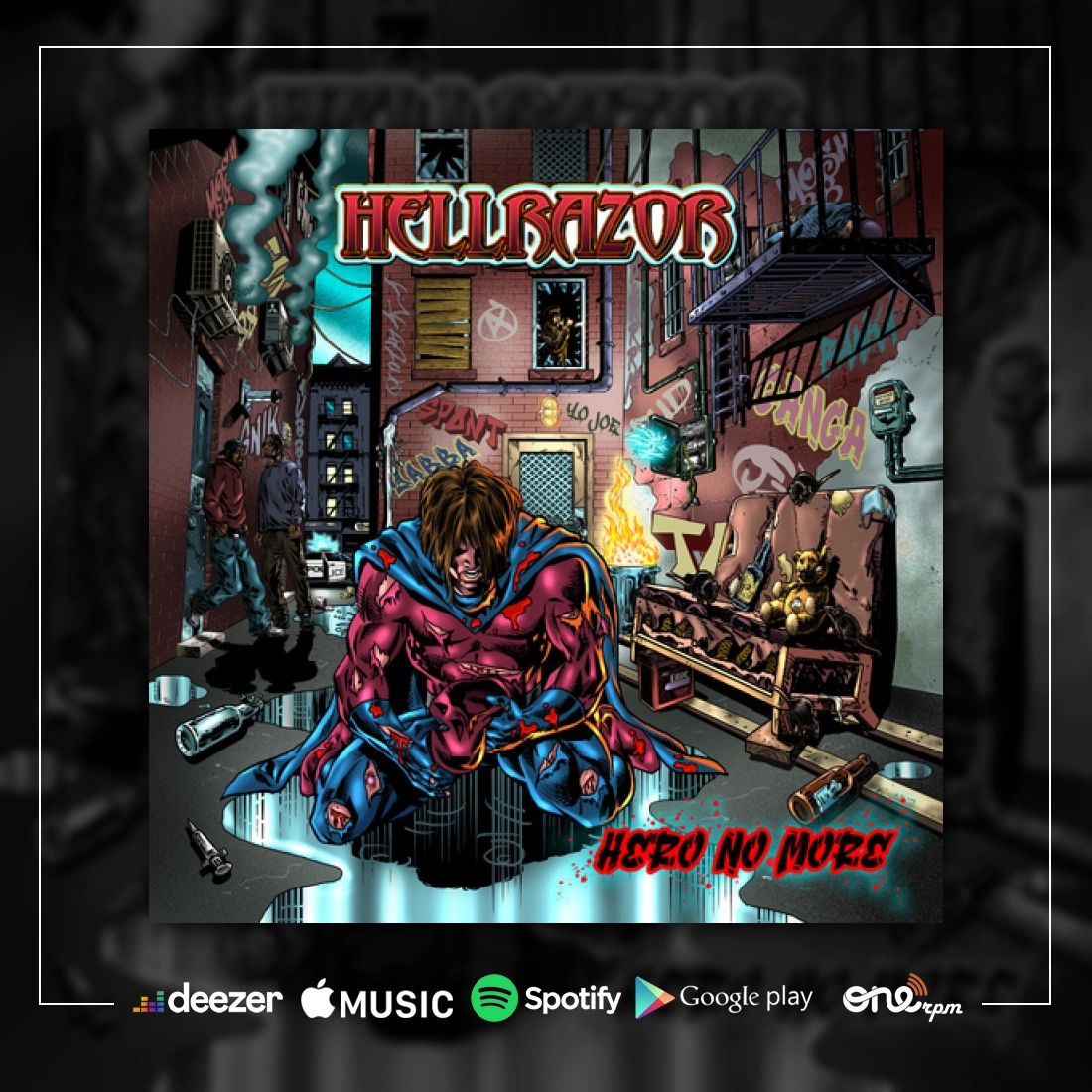 Kasey has been in numerous bands and projects spanning almost two decades. He is most notability known for being the primary songwriter, co-founder and bass guitarist for hard rock/metal band HELLRAZOR.

Among many accomplishments, HELLRAZOR beat out 179 Canadian bands to play in Emergenzas world wide music festival placing 22 overall out of thousands of bands. The band was also featured on "lick it up A millennium Tribute to Kiss" which featured Skid Row, Slash's Snakepit, Deep Purple, Dio and many more.

After a twelve year hiatus from HELLRAZOR, Kasey returns as the lone member of the band writing and recording 2020s "Hero No More" release. This album features Kasey on lead vocals as well as rhythm guitar, bass and keyboards.

"I was in the process of writing more songs and had lots of ideas for HELLRAZOR back in 2008. But the band broke up, nothing was recorded and everything was shelved. I never used any of the material for other projects because they were HELLRAZOR."

Blasts from the past